When it comes to entertainment, shifting customer demands for media, connectivity, live broadcast and on-demand streaming are a few factors that drive entertainment, television, radio and digital media facilities toward a future that is powered by intelligent buildings and reliable mechanical and electrical systems. Syska Hennessy Group understands and has been instrumental in designing HVAC and electrical systems for various types of entertainment projects such as ESPN headquarters in Los Angeles. We know the need for reliability is paramount to support 24/7/365 operations, requiring redundant systems for power and HVAC. Entertainment companies are managing more sources and data, tailoring content for more outlets than ever—demanding uplink, downlink, integration, satellite and high-speed connectivity. Such requirements demand expertise, knowledge and partnership that Syska provides during design and beyond.

We bridge the gap between technology, integration and facilities by designing the critical systems, including MEP, security, audiovisual, smart-building controls, information and communications technology, fire protection and commissioning.

Syska has been ranked in the top three leading MEP engineering firms for critical facilities, and we consider entertainment as mission critical each year for the last decade. Our experience is around the globe, designing some of the world’s leading mission critical facilities. We bring this level of engineering expertise to our entertainment and broadcast clients. Focusing on our clients’ and project goals, we deliver successful projects such as the entertainment hub of downtown Los Angeles, LA Live, which revitalizes downtown Los Angeles.

When Fox Sports needed to modernize and upgrade its existing facilities, which include a broadcast studio, recording bays and control rooms, Syska designed and oversaw the cutover to its new control room, relocated edit room and expanded studio—all with zero downtime and observing strict criterial noise levels. 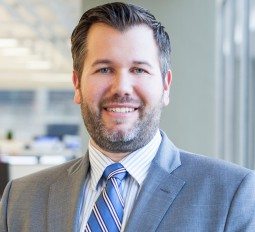 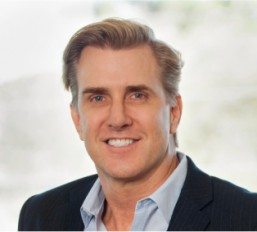 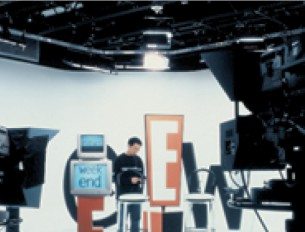