This is where it all began nearly a century ago, when Adolf G. Syska and John F. Hennessy established what eventually became Syska Hennessy Group. Today we work in the center of Manhattan – just a few blocks from Times Square and 42nd Street. From this location we shape the built environment in New York City and in cities across the U.S. and around the world.

We work with some of the best-known companies and institutions locally and globally, including LaGuardia Airport, the U.S. headquarters of the United Nations, Columbia University, Mount Sinai Medical Center, Bloomberg, New York-Presbyterian Hospital, ADP, AIG, JPMorgan Chase and Morgan Stanley – to name just a few selections from our client roster.

Check out some of our recent projects in New York City and beyond:

We love the hustle and bustle of The Big Apple. Like many New Yorkers, we are constantly busy with work and play. But we take time to support important causes like Girls Inc., a nonprofit that inspires all girls to be smart, strong, and bold. We foster the development of future industry leaders through initiatives with ACE Mentor Program of America, which attracts high schoolers interested in architecture, construction, and engineering. We also combine fun and charity by holding a Breast Cancer Bingo night, hosted by the New York SENSE (Syska Employee Network of Support and Education) team, to raise money for a great cause. 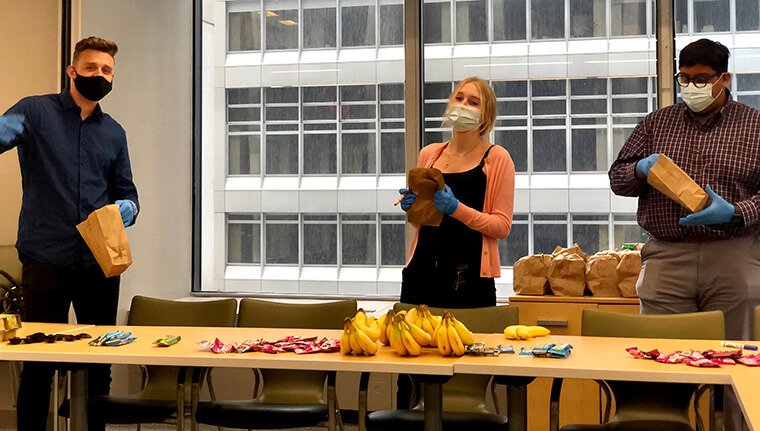 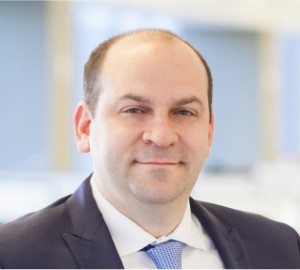 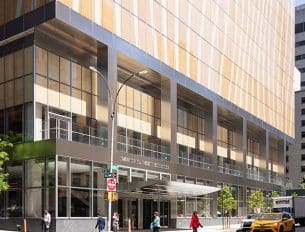 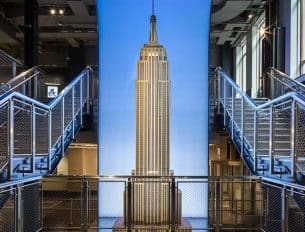 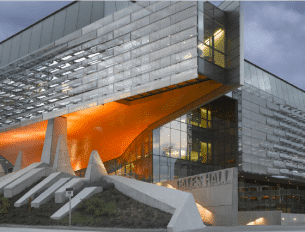 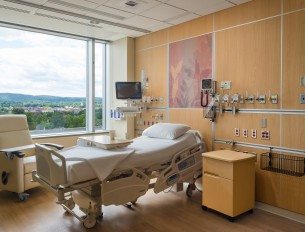