One of Syska’s most rapidly growing offices, our team of nearly 40 engineers works with premier architects and project managers, including JLL, Cushman & Wakefield and CBRE to support clients such as Deloitte, General Motors, JPMorgan Chase and other Fortune 500 companies. We’re proud that most of our projects stem from existing clients.

Along with our Dallas office, Syska Chicago serves as a hub across the Central Region. We recently completed the design for flagship spaces such as Barilla’s Northbrook headquarters and test kitchen, Cummins’ campus in Indianapolis, Lake County’s new courthouse and the 3D-printed Office of the Future in Dubai.

Syska Chicago has always been at the forefront of sustainability, completing more than a dozen projects certified under LEED, including our own LEED Platinum office space. We were an early participant in the Architecture 2030 Challenge, actively supporting the goal for our new buildings and major renovations to be carbon neutral by 2030.

We’re particularly proud of our fit-out work in the new developments at 150 North Riverside Plaza and 444 West Lake Street. Working in Chicago provides us the opportunity to preserve and contribute to the city’s iconic architecture and downtown cityscape, which is among the most inspiring in the nation. 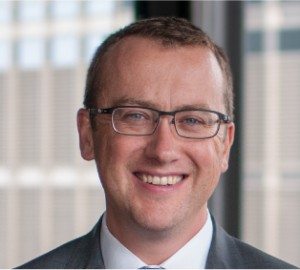 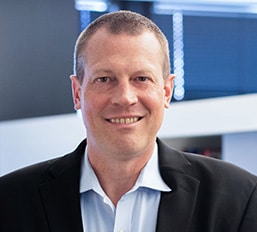 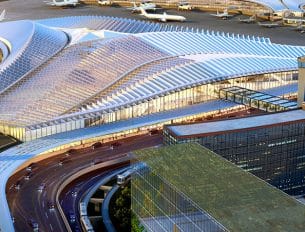 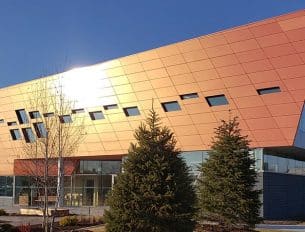 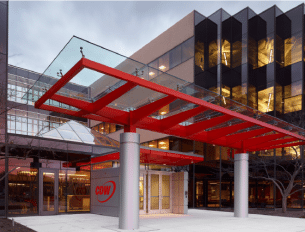 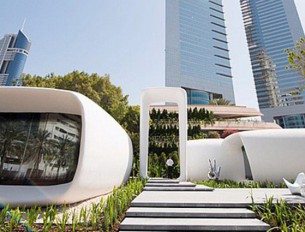