BD+C places as much emphasis on how the large project team works together as the project itself—and we agree. The keys to success depend on the members of the project team effectively working together.

We are very proud that two Syska projects—the Federal Courthouse in downtown Los Angeles and Office of the Future, the world’s first 3D-printed commercial office—earned awards this year. Both design-build projects are important and innovative: they show the world what’s now possible through engineering and new technologies. 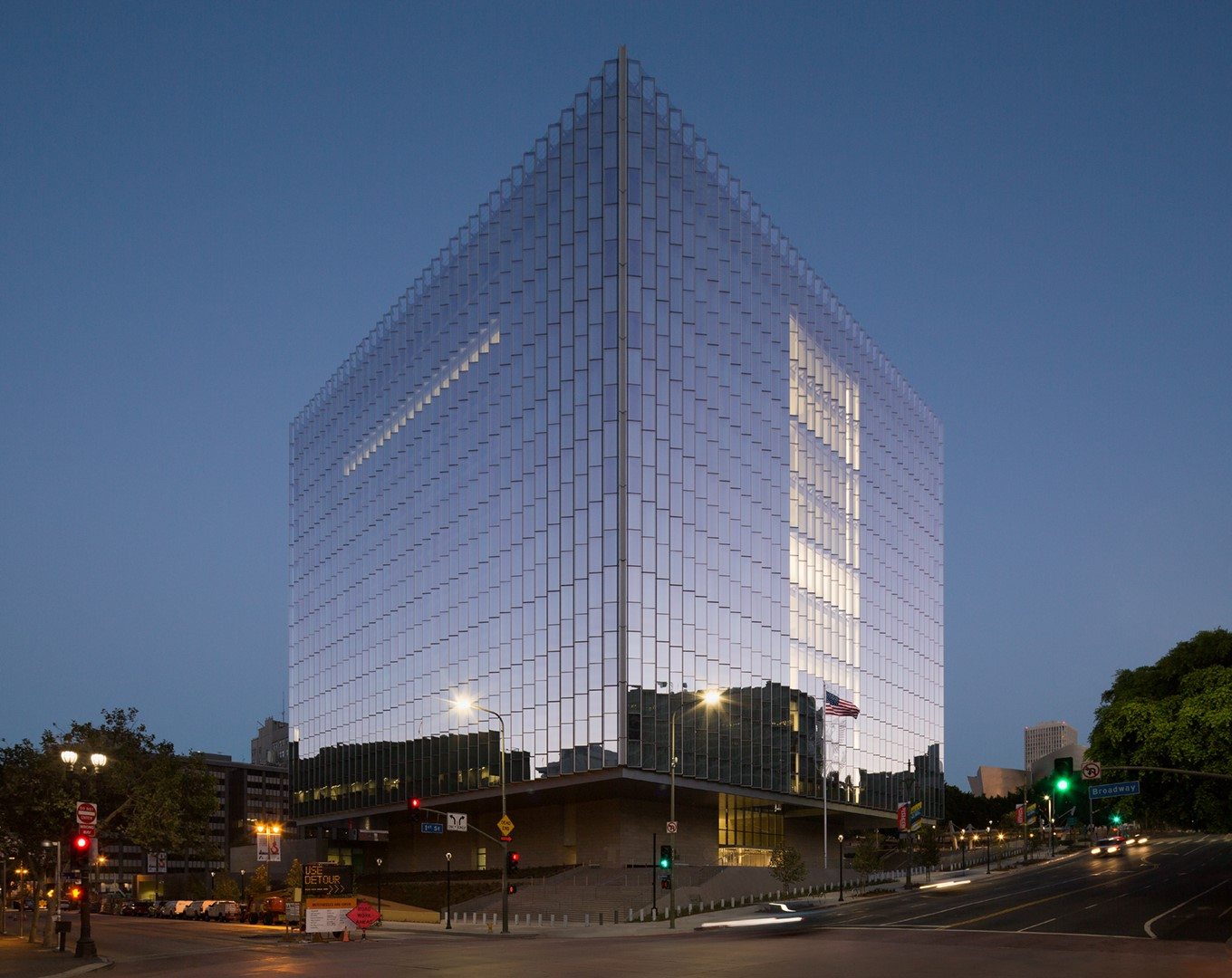 GSA’s U.S. Federal Courthouse in downtown Los Angeles, which opened in December 2016, targeted a very aggressive 35 kBtu/sf. Year-to-date, the building is on track to achieve our goal, which is before the energy usage is offset by the 500 kWh per year rooftop photovoltaic array. Click here to learn more about this project and team, which included Clark Construction Group, Skidmore, Owings & Merrill and Jacobs. 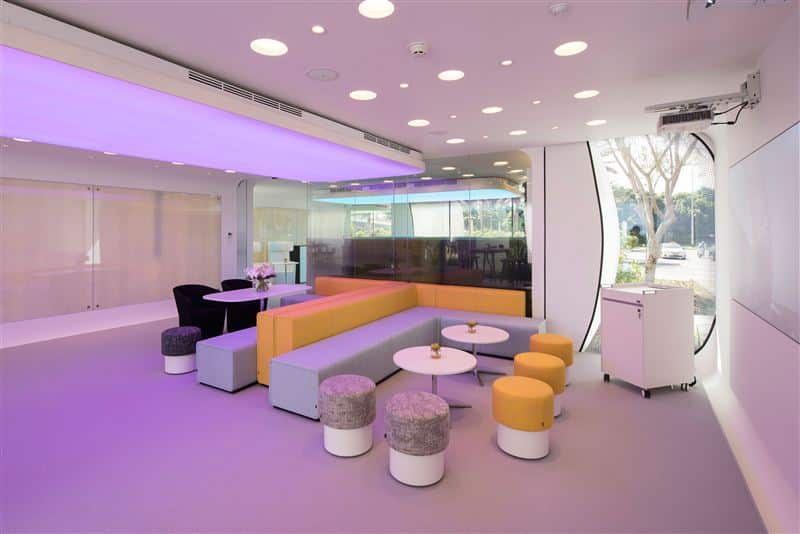 Office of the Future

The Office-of-the-Future in Dubai demonstrated that the 3D printing technology could create a 2,600-sf, fully functioning office building that significantly reduced labor costs and construction waste. The keys to success were the collaboration among the building team with team members located in Dubai, China, Chicago, and New York, and designing the MEP infrastructure cavities that double as reinforcements for the core structure. The building took only 17 days to print and two days to assemble on the job site. Click here to learn more about this project, involved Dubai Future Foundation, Gensler, Killa Design and Thornton Tomasetti.