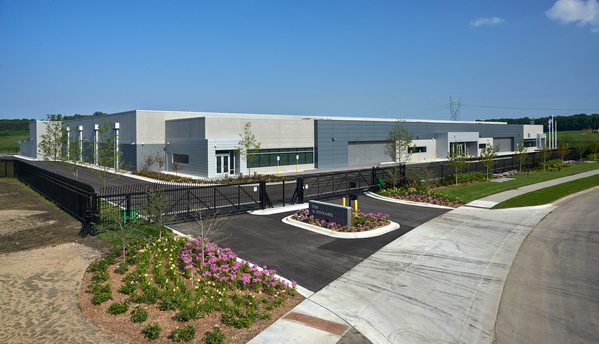 Designing and building identical data centers in different parts of the world is no easy feat. The challenge is to develop a flexible core design to support these critical facilities while considering drastically different climates, energy sources and environments.

In Chaska, MN, just outside the rapidly developing Minneapolis-St. Paul metropolitan area, the high average annual snowfall is 46” and temperatures range from -30° F to 103° F.

In contrast, San Antonio, TX — one of the fastest growing US cities – has temperatures that range from 15° F to 110° F. It is also home to resource-rich portions of the Eagle Ford Shale, a sedimentary rock formation that is proven to be challenging for new construction.